A mysterious chest from the past (or the future?) that hides the secrets of the time traveler. A portable escape game that comes to your location!

A mysterious chest travelling across time can hide many secrets! An evil organization from the future and it’s ruthless agent are manipulating the time to take control over the world. Can your team keep their wits together when the future of the world is at stake? Are you prepared to change the course of history and discover the truth behind some of the world’s most shocking events?

What is a portable escape game?

Time Crimes is a portable escape room game. The is transportable, therefore can be physically set up in any location. We recommend groups of 8-25 players for the game – the game is designed in a way that during the game they can separate into smaller teams to focus on individual tasks however this is up to the players how they organize themselves. The aim of the game is to stop the evil time-travel agent! The team can collectively win or lose against the game.

The game can take from 60-90 minutes, depending on how many people play the game. We offer an extended version of the game, where we added a set of physical outdoor challenges with game time up to 3 hours.

How does the game work?

We bring and set up the game at the location of your choice – restaurants, conference rooms, birthday parties, we have taken the game wedding as well! A game master introduces the game to the players then they can start the game.  At first it may seem like there is just a big old chest, but soon players will discover inside many mysteries from different times of history. During the game players will solve puzzles, open locks, interact with contemporary objects, decipher hidden codes, listen to audio and video clues – and through all puzzles together an intricate conspiracy across space and time!

What is needed to play the game?

To facilitate the game properly we need the following things at the location:
– a 15-20 m2 room, but it also depends on the number of participants
– electricity outlet nearby
– one table for a laptop and screen
– one big table or 4 smaller ones where players can gather around to interact with the props of the game

The starting time of the game is flexible however we need at least 45 minutes before the game to set things up properly.

A game that comes to your location

You get all the fun elements an escape game can provide but with additional flexibility regarding the location and the starting time of the game.

Suitable for many occasions

This game is suitable for many occasions! On top of the usual corporate events, we took this game to conferences, assessment centers, birthday parties and even weddings!

Though the core game is designed for indoor use, we have created an extended outdoor version. Do you feel adventurous? Get in touch for details!

Ask for a price offer

Check out our other team building activities!

We created a set of online team challenges that are fun, creative and wakes up the competitive team spirit! Entertaining and engaging team activities online.

We take you for a walk in the magical center of Prague, to discover the city's well-known and also hidden gems while solving some puzzles and completing fun tasks.

We offer different escape game scenarios from a 16th century Alchemist Chamber to the Galactic Pioneers spaceship from the future. Some of the games can be played in online format as well! 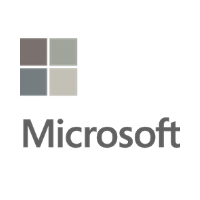 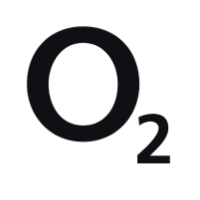 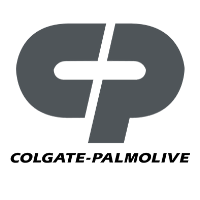 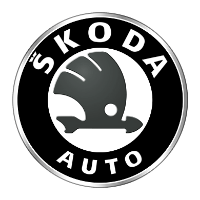 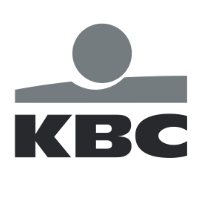 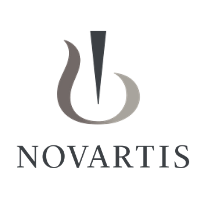 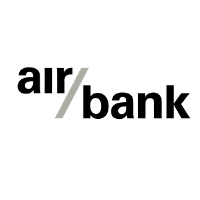 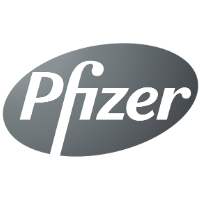 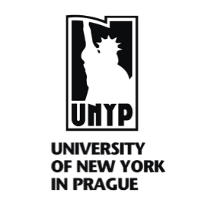 Send us an enquiry!

Send us a non-binding enquiry and we get back to you with more details. Write us for a detailed price offer!

Registration is free and easy!